The 2nd edition of the 5 team competition is scheduled for later in the year, by means of the final pencilled in for 23 December 2021. Shahid Afridi, Mohammad Amir, Shoaib Malik, Wahab Riaz, Usman Khan Shinwari, Sarfaraz Ahmed, Asif Ali and Azam Khan were picked by different teams in the league. 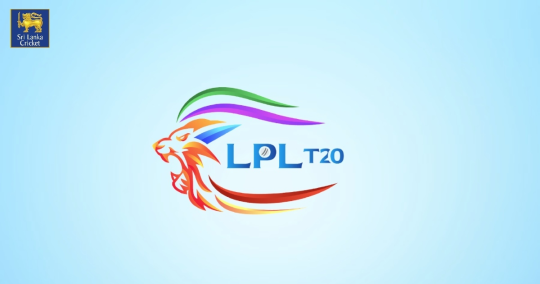 The unavailability of overseas players and hesitation over which teams will fight had caused the opposition to be late from the summer. The team names and logo were open during the draft through Galle Gladiators, Dambulla Hawks, Colombo Kings, Jaffna Stallions and Kandy Tuskers unveiled as the 5 participating sides in the profitable competition.

The draft was held via a video meeting on Monday and Galle Gladiators, who is owned by the owners of the Pakistan Super League’s (PSL) franchise Quetta Gladiators, chosen Sarfraz, Muhammad Amir and Azam Khan. Last year’s achievement has certainly made a dissimilarity through more players from many cricket playing countries looking forward to participate in the LPL, which is a very high-quality sign for the league and Sri Lanka cricket.