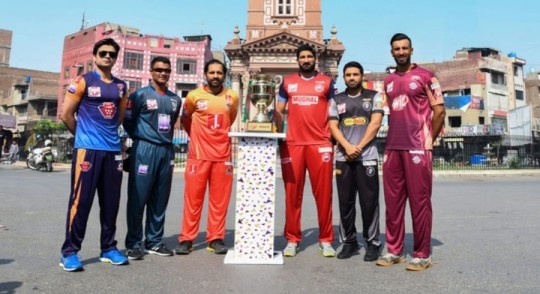 The 2021 National T20 Cup is a Twenty20 domestic cricket matches being played in Pakistan and It is the 7th season of the National T20 Cup and started on 30th September 2021. National T20 Competition scheduled to finish on 18th of October 2021 Northern cricket team are the defending champions of 2020. Imad Wasim will be accessible for the 2nd round matches commencing 9 October in Rawalpindi as he is currently representing Nottinghamshire in the ECB’s Vitality Blast T20 matches.

The PCB selectors have retained 158 players who were existing 2020 domestic contracts and have included 34 new players including several who stand for Pakistan in the ICC U19 Cricket World Cup 2020. Through no international cricket going on for Pakistan presently until the series against Zimbabwe several of the top players of the country will be obtainable which will make the tournament still more competitive.