Pakistan cricket team will starts their 2022 through PSL season 7 form 27th January 2022 to 27th February 2022. Pakistan Cricket Team had a extraordinary run in 2021 and they won a record number of T20I matches (20) and also whitewashed South Africa and Bangladesh in Test format and The team however, gone limited-overs series in England. 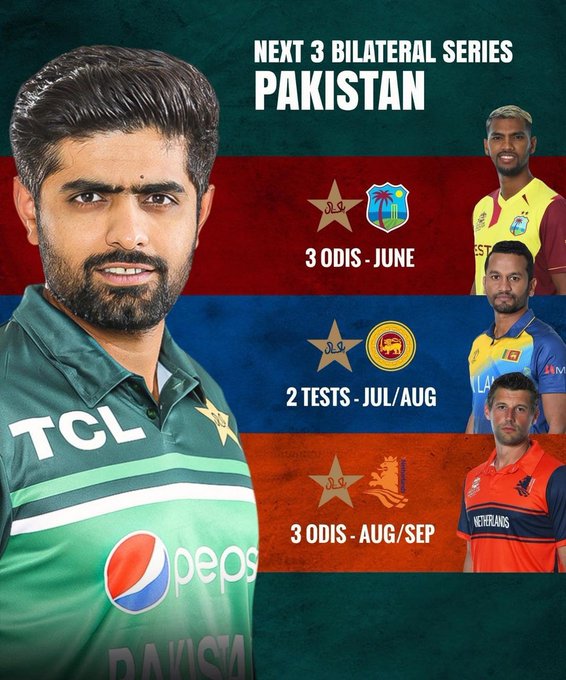 The Tests will get place in Karachi (3-7 March), Rawalpindi (12-16 March), and Lahore (21-25 March) whilst Lahore will be the venue for the four white-ball matches to be played from 29 March to 5 April 2022. The Green Shirts will begin the year with the 7th edition of the Pakistan Super League (PSL) and The series, if materialize will be Australia’s first tour to the country since 1998.

This will include 3 Test matches, 3 ODIs, and a single T20I among 3 March and 5 April 2022. No doubt it show what it is actually capable of and The team depicted its potential under the greatest captaincy of Babar Azam. Australia is scheduled to tour Pakistan for the multi-format series in March earlier than Babar Azam & Co head to Sri Lanka for a two-sided series and the Asia Cup 2022.