Pakistan and Turkey will mutually produce a television series on the life of warrior Salahuddin Ayubi as Prime Minister Pakistan Imran Khan stressed the require to familiarise the young generation through Muslim history and expressed the anticipate that the use of multimedia could establish helpful in this regard. In a meeting through filmmaker Shehzad Nawaz and Turkish producer Emre Konuk, the prime minister thought it was high time to create dramas and films bottom on historical narrative rather than opt for the routine topics. 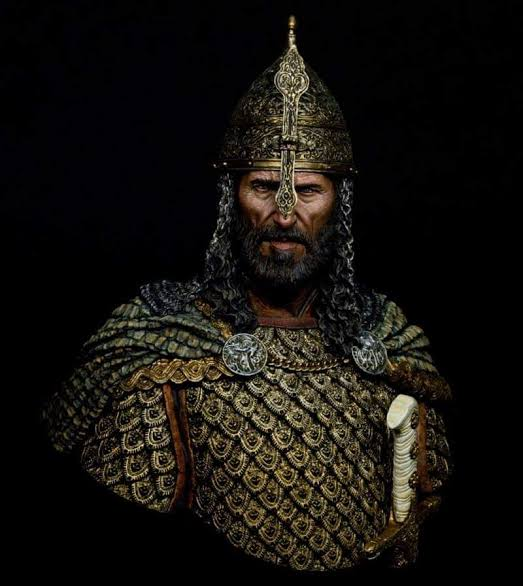 Pakistan and Turkey will together produce a television series on the life of warrior Sultan Salahuddin Ayubi as Prime Minister Imran Khan stressed the require to familiarise the young age group through Muslim history and uttered the anticipate that the use of multimedia could prove useful in this regard.

The contract was sign among Pakistan’s Ansari & Shah Films and Turkey-based Akli Films and The prime minister heading for authorities concerned to take on effectual measures to increase up corporate farming in the area. In view of the future Pakistan-Turkey joint manufacture of the television series on Sultan Salahuddin Ayubi, the PM Imran Khan thought even the West regarded him as a immense man.

Read Also
How to improve the Education System in Pakistan

Throughout the meeting, the prime minister was brief on the particulars of the joint project of television series among Pakistan and Turkey. Having welcome the project present from Pakistan’s Ansari & Shah Films, creator Emre Konuk, owner of Turkey’s Akli Films, publicize on Saturday that they have reach an agreement.